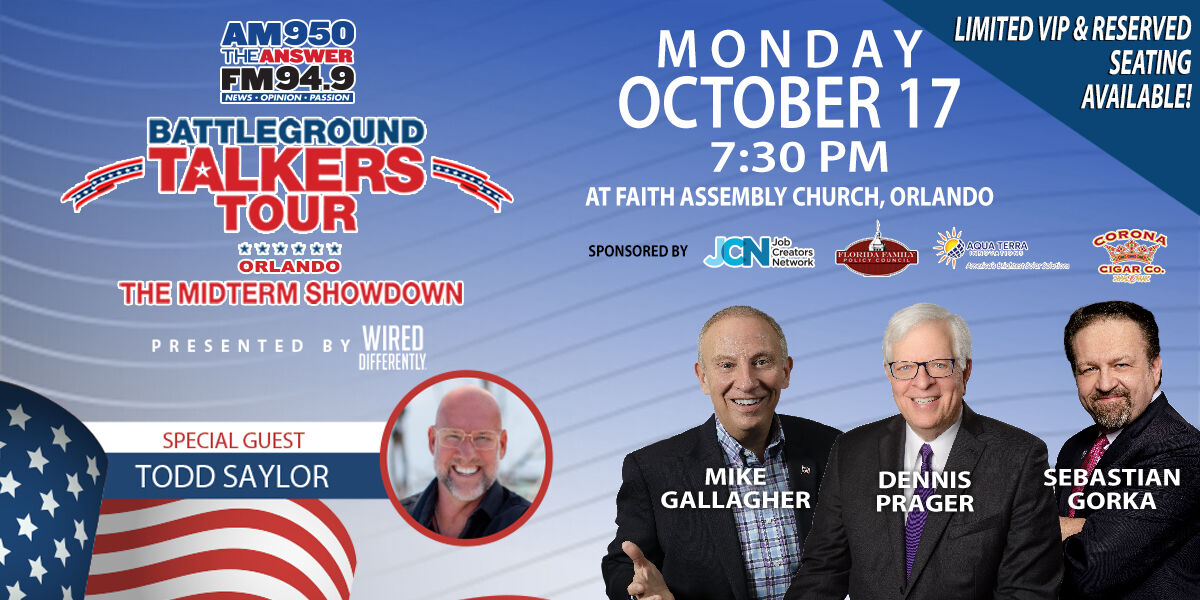 Join Salem Media Group hosts, Mike Gallagher, Dennis Prager and Sebastian Gorka on MONDAY OCTOBER 17th for a spirited conversation about the very issues that are so important to you, your family and your community. They will be discussing the economy,  inflation, the border crisis, our civil rights under attack, the weaponization of the IRS, the raid on Mar-A-Lago and the real effects the Biden administration is having on this country. The Battleground Talkers Tour will be something you never forget, and could make the difference in this coming election. Join us! 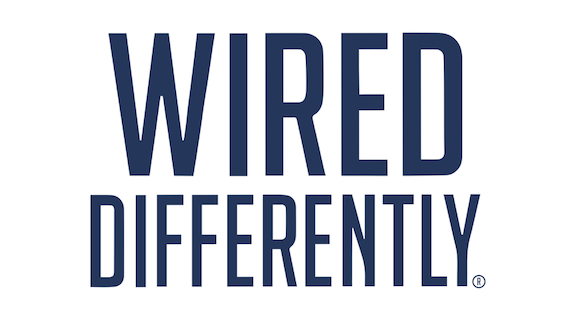 CLICK HERE to visit the Salem Events Store for the latest Battleground resources ahead of the midterm elections! 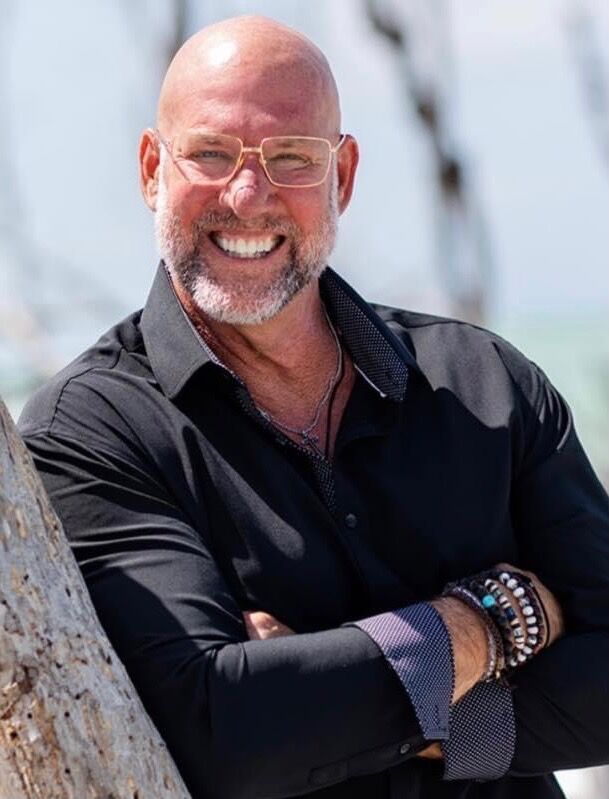 Todd Saylor is “Wired Differently.” Being average is never an option for him. For more than 25 years, he has dedicated his life to impacting lives through leadership, philanthropy, community outreach and entrepreneurship. A change agent, man of faith and one of the most influential leaders in his industry, Todd measures success on the effectiveness of his impact on others. From his tenure experience in nonprofit creation and management to his current 25-year standing as Founder and President of PayServ Systems, a pioneer in HR Software, Todd has one consistent desire: to legitimize, revolutionize and energize. 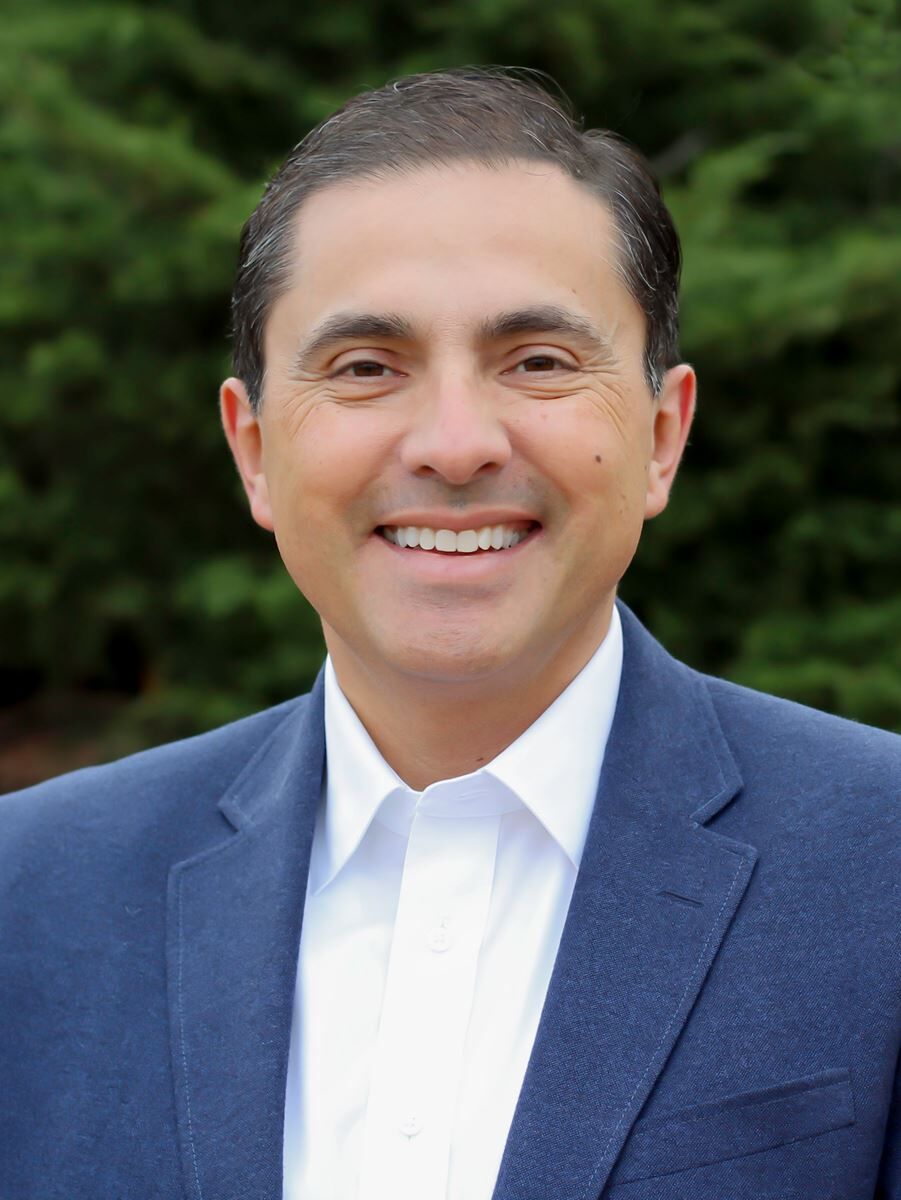 Alfredo Ortiz is the president and CEO of the Job Creators Network where he has led the defense of small businesses from the onslaught of bad government policies.

As president and CEO of the Job Creators Network, he leads an organization that advocates on behalf of nearly 30 million small business owners in this country that are also fighting for their American Dream and the nearly 60 million employees that are dependent on the success of these small business owners. Alfredo has testified before legislative committees about the impact of taxation and regulation on small business growth. He has been published in major media outlets, including The Wall Street Journal, USA Today, CNBC, The Hill, and U.S. News & World Report. He is a frequent guest on cable news networks and national radio talk shows, including CNN, Fox News, Hugh Hewitt, Sean Hannity, Mike Gallagher, the Dennis Prager Show, and C-SPAN. He previously served as Commissioner to the White House Hispanic Prosperity Initiative. Ortiz was instrumental in helping pass the historic tax cuts bill of 2017. Ortiz directed JCN’s grassroots and business community to support Congressional leadership and include small business owners in the tax cut bill. JCN sent over 550,000 emails to Congress and ran a multi-million dollar media campaign to support the bill.